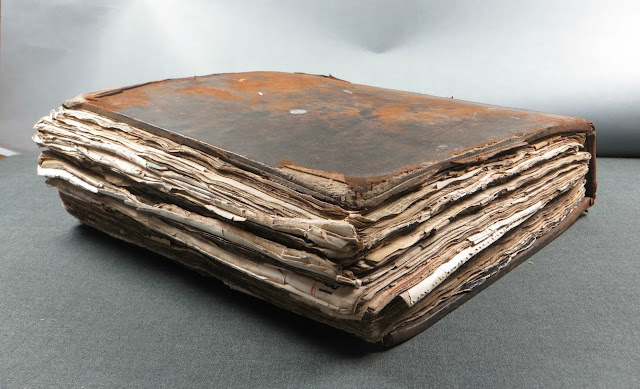 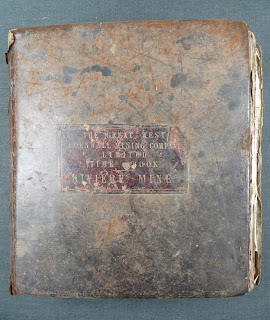 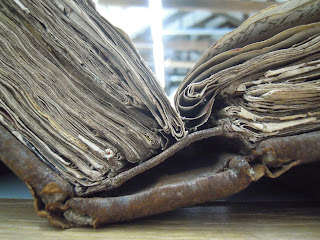 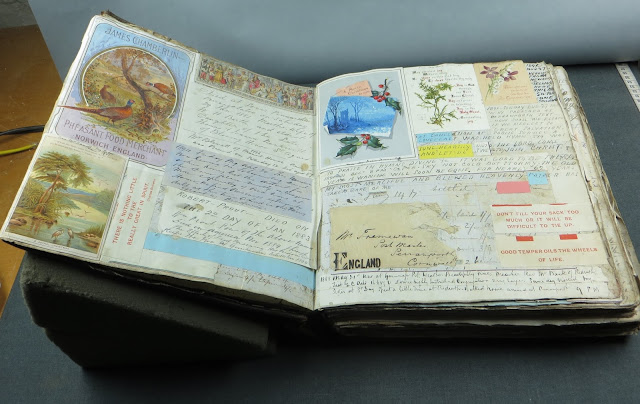 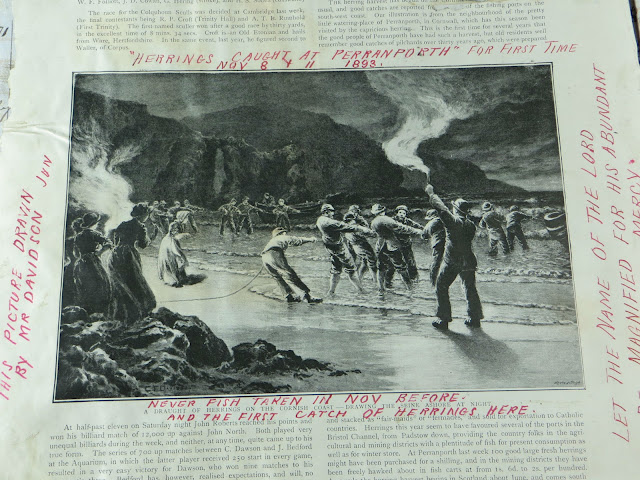 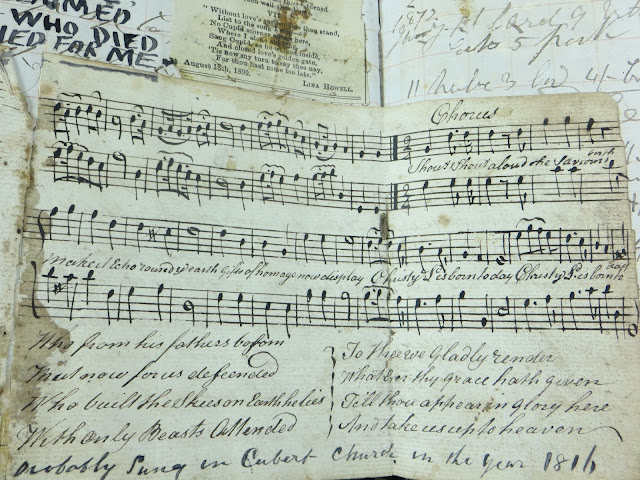 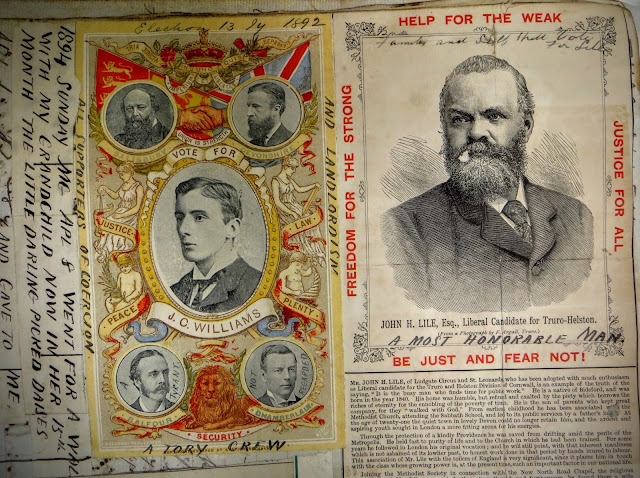 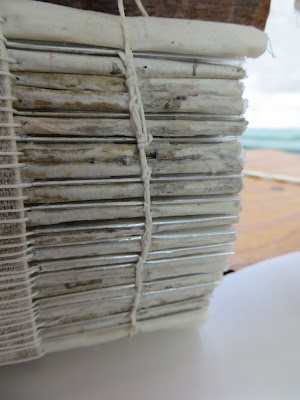 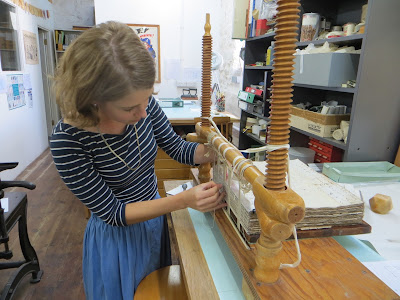 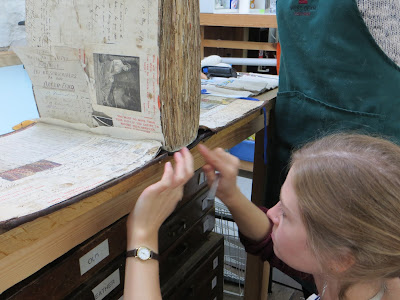 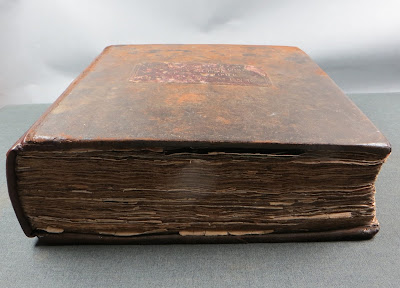 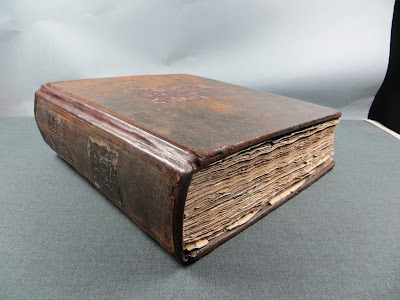 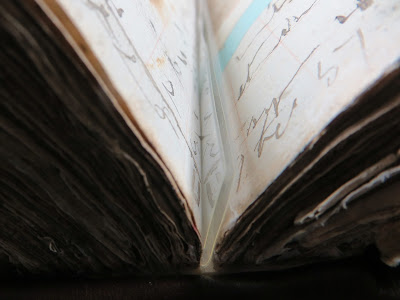 Finally, a box was made to house this lovely book, and recommendations were made for the display in the museum. The plan is to turn a page each day so that visitors can get a real impression of life in Perranporth the the 1800s.
Posted by www.conservationandcats.co.uk at 10:27 1 comment: